Wordle Takes Over the World 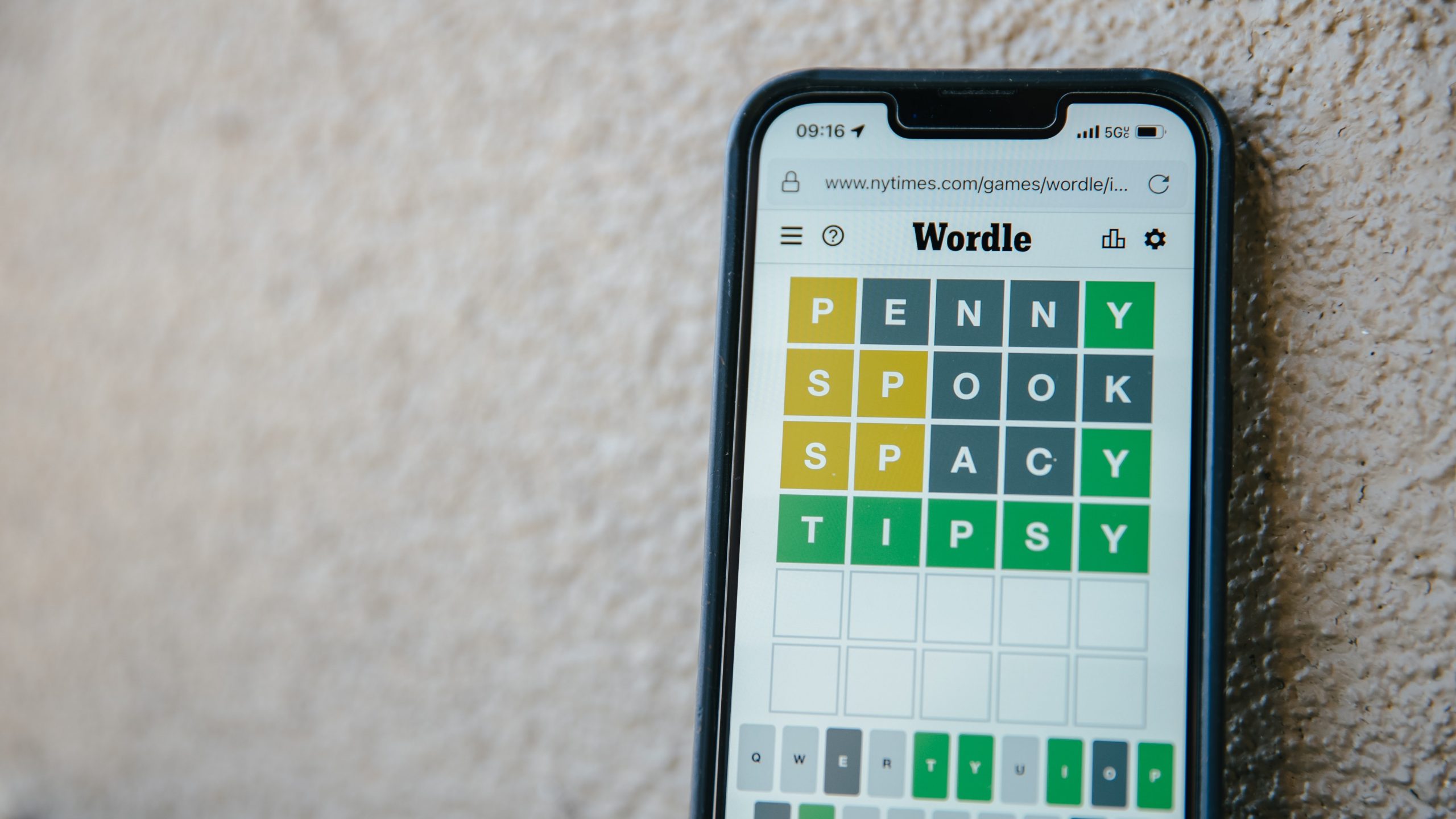 Wordle, released in December 2021, took the internet by storm, and had reached nearly 3 million players in the early months of 2022. Players’ score sheets have saturated social media. Since its inception, international players outside of the U.S. have been making successful attempts to introduce versions of the game in their own languages.

One such player, Google engineering manager Fernando Serboncini, works as an indie game developer in his free time, and has a passion for word games. Born in Brazil, he now lives in Montreal, and uses English as his second language, so while he did well with Wordle, he was “not amazing at it.” Thus, he made the decision to adapt the game to Portuguese.

Wordle, for those who don’t know, is a web-based word game created by Brooklyn based, Welsh software engineer Josh Wardle, who made it public in October, 2021. After its initial boom in popularity, it was bought by The New York Times, which has since hosted it on their platform. The rules are simple: players have six attempts to guess a five-letter word. With each attempt, players are told if a letter is correct and in the right spot, correct but in the wrong spot, or simply not in the word at all.

In building Termo, his Portuguese version of the game, Serboncini had to contend with the various differences between English and Portuguese, such as verb conjugations and diacritics, without altering Wordle’s core gameplay mechanics. Now his site averages about 200,000 players a day.

It is this need to adapt Wordle to new languages without changing the popular gameplay which makes the process such a challenge. For example, in creating a Tamil version of Wordle, Sankar, an Indian software architect, had to do away with the original’s six guess limit. This was due to Tamil’s script being syllabic, meaning that each of its 12 vowels and 18 consonants makes a unique pair. This amounts to over 200 compound symbols, presenting too many options for players to be able to reliably win the game in the standard six guesses or fewer.

Another challenge comes from finding appropriate five-letter words to make up the game’s vocabulary. Fatih Kadir Akin, a software developer in Istanbul who created the Turkish version of Wordle, made use of a website that published a full cheat sheet for five-letter Scrabble answers in order to curate his game dictionary. Indeed, according to Serboncini, it was this absence of a quality open-source Portuguese lexicon to build upon which accounted for much of difficulty in developing Termo. In fact, it may be this very absence which explains the shortage of indie word games available in Portuguese. With this in mind, he plans to develop such a publicly available lexicon for Portuguese developers once the Wordle hype has cooled off.

But what do these languages have in common? They, along with others including English, German, Spanish, and Urdu, are what is known in linguistics as a phonologic writing system. This means that one alphabet character roughly corresponds to one sound, or phoneme. As such, and despite difficulties, Dustin A. Chacón, a research scientist at NYU Abu Dhabi’s Neurolinguistics Lab, suggests that any alphabet writing system could hypothetically work, given some adjustments. But not all languages follow this model.

Chinese, for example, is known as a logographic writing system. Rather than having an alphabet where each character represents a certain sound, Chinese characters can represent an entire word or phrase. As such, “a Chinese version of Wordle would need a lot of adaptations to be practical or fair,” as demonstrated by Li Zhong, a programmer living in Hangzhou. His version makes use of chengyu, a commonly used type of Chinese idiom composed of four characters, and reached 70,000 players.

Some languages, like Japanese, possess logographic characters borrowed from Chinese in addition to their phonologic system, which allow them to be more easily adapted. But one thing is certain: all of these language variations have proven themselves, each reaching far beyond the initial small circle their developers introduce them to. For Akin, this was demonstrated by tweets requesting versions for Kurdish and Ladino, among other minority languages in Turkey. Wordles of the World purports to be the most comprehensive list of the many incarnations of Wordle currently available online, currently featuring 770 entries in 149 languages.

Wordle Global curates a similar list of Wordle-likes, and includes fictional languages such as Klingon and Elvish.

In meeting the demand to have their own, or even their favorite games localized for an international audience, developers don’t have to rely solely on themselves. Language experts, such as those at Trusted Translations, which employs over 10,000 native linguists across much of the world, could be immensely useful in bringing games to new audiences.

Photo by Nils Huenerfuerst on Unsplash