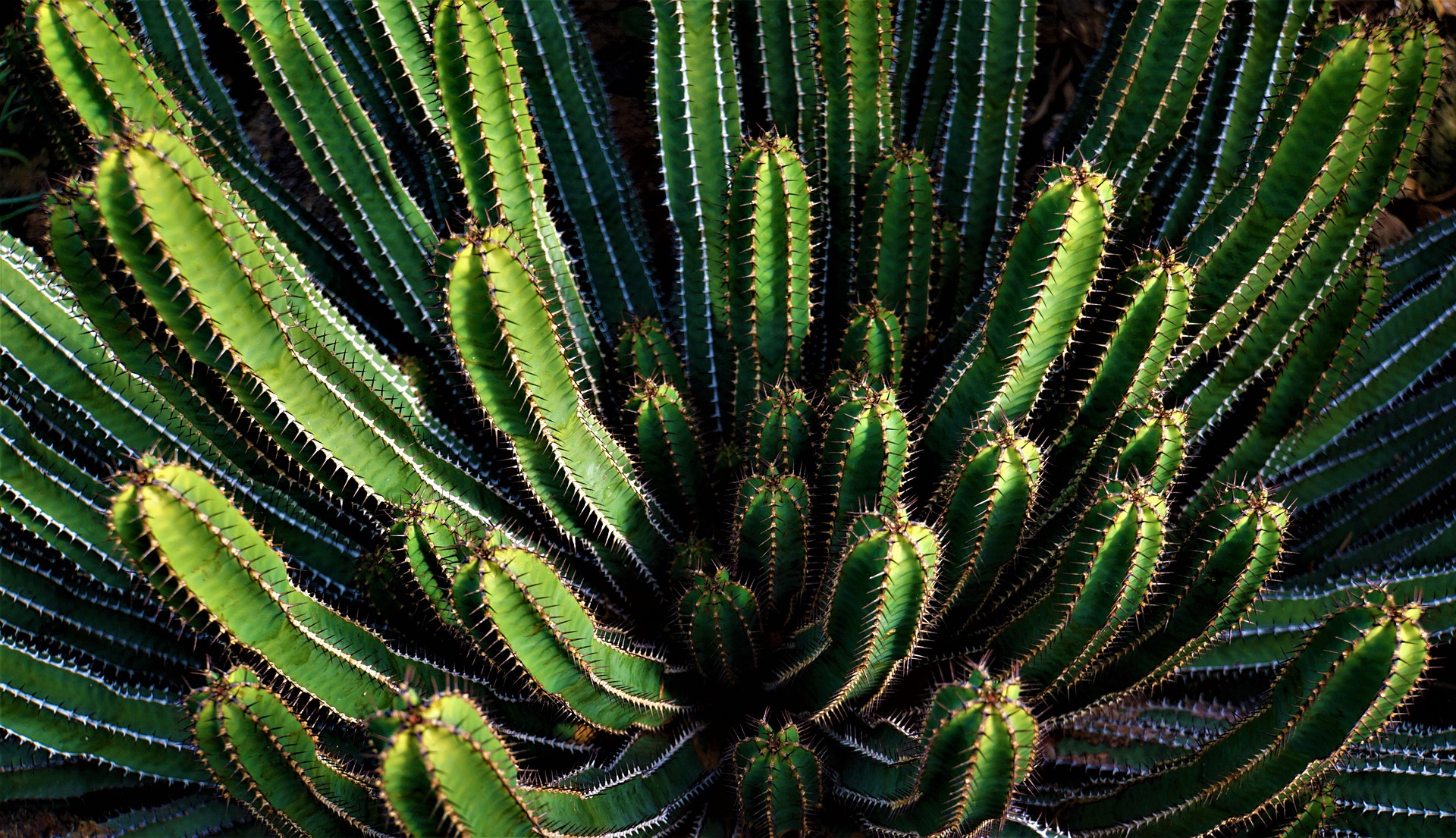 The world is brimming with mind-boggling diversity. Plants and animals vary wildly by region, and in order to study a particular species of insect, or bird, or tree, one needs to go to where the species in question is found. Fortunately for the wellspring of human knowledge, scientists are spread far and wide. What this leads to, however, are language barriers localizing scientific research, as the international science community is dominated by the English language.

In a study led by Japanese biodiversity researcher Tatsuya Amano, published in PLOS Biology, he and his team examined 400,000 peer-reviewed papers in 16 different languages. Of these, they discovered research on nine amphibian species, 217 bird species, and 64 mammal species which are not covered in English, and concluded that integrating this research “could expand the geographical coverage of biodiversity scientific evidence by 12% to 25% and the number of species covered by 5% to 32%.”

Though English comes in third in terms of largest native-speaking population worldwide, it ranks first as the most widely spoken language when counting both native and non-native speakers. English, thus, remains the lingua franca not only of business and technology but also of scientific endeavors, which means it is the dominant language used by scientists to communicate their research internationally. That research which is not published in English, then, is naturally missed.

Unaddressed, these gaps in scientific knowledge continue to grow, which poses a problem well beyond the concerns of scientists alone. The international community’s ability to combat concerns such as climate change depends upon a comprehensive picture of the world. According to Nina Hunter, a researcher at the University of KwaZulu-Natal, the gap becomes even more apparent when one considers disparities between the global north and south. She argues that “global south scientists and their science aren’t taken into consideration in the same way, because it’s all just based on the kind of criteria that are easy for the global north,” lending urgency to the situation in light of global north leaders’ growing attempts to address the current climate crisis.

Clearly the issue becomes a very social one, and it flows not only from non-English speaking communities to English speaking communities, but the other way as well. Since English is such a dominant language in global science, those scientists unable to engage with and draw from that research are cut off from potentially crucial knowledge. This problem is exacerbated by the fact that many scientists who do not speak English as a native language still attempt to publish in English journals, as these journals tend to have the highest impact, as shown in a previous study by Amano.

This is not an easy problem to solve. Translating scientific material is a challenging, technical, and time-consuming process, and researchers are working on a tight timeline to get their material published in international journals. That being said, there are possible solutions. Machine translation continues to improve at an impressive rate, and when combined with human editors, can effectively accommodate for the technical complexity present in scientific research. There are translation companies with experience in this area, which can be employed by international scientific organizations in order to ensure that knowledge is always available to those who might need it most. We at Trusted Translations have the tools and experience necessary to help clients address these difficulties.

Essentially, the issue comes down to how much effort the English-speaking scientific community is willing to put into leveling the field. It simply is not always possible to rely on scientists learning English, or having access to quality translators. The former is hardly enforceable to begin with, so any suggestion that “learning English should be something similar to learning mathematics for scientists… that you need to participate” falls somewhat flat, however intuitive an idea it might seem. As Michael Gordin, a professor of the history of science at Princeton University, points out, it has long been standard practice to translate knowledge into the more common language. Indeed, much of the prevalent Arabic knowledge from the ninth to the 13th century was translated from Persian, Greek, or Syriac.

Even so, as the world becomes more globalized, so too does science, and this means having, if not access to a single, effective global language, at the very least the ability to effectively translate between languages to make the knowledge about new discoveries more universal. Given the growing advancements in translation technology, this seems like an achievable goal.

Image by Myléne from Pixabay