Are There Untranslatable Words? 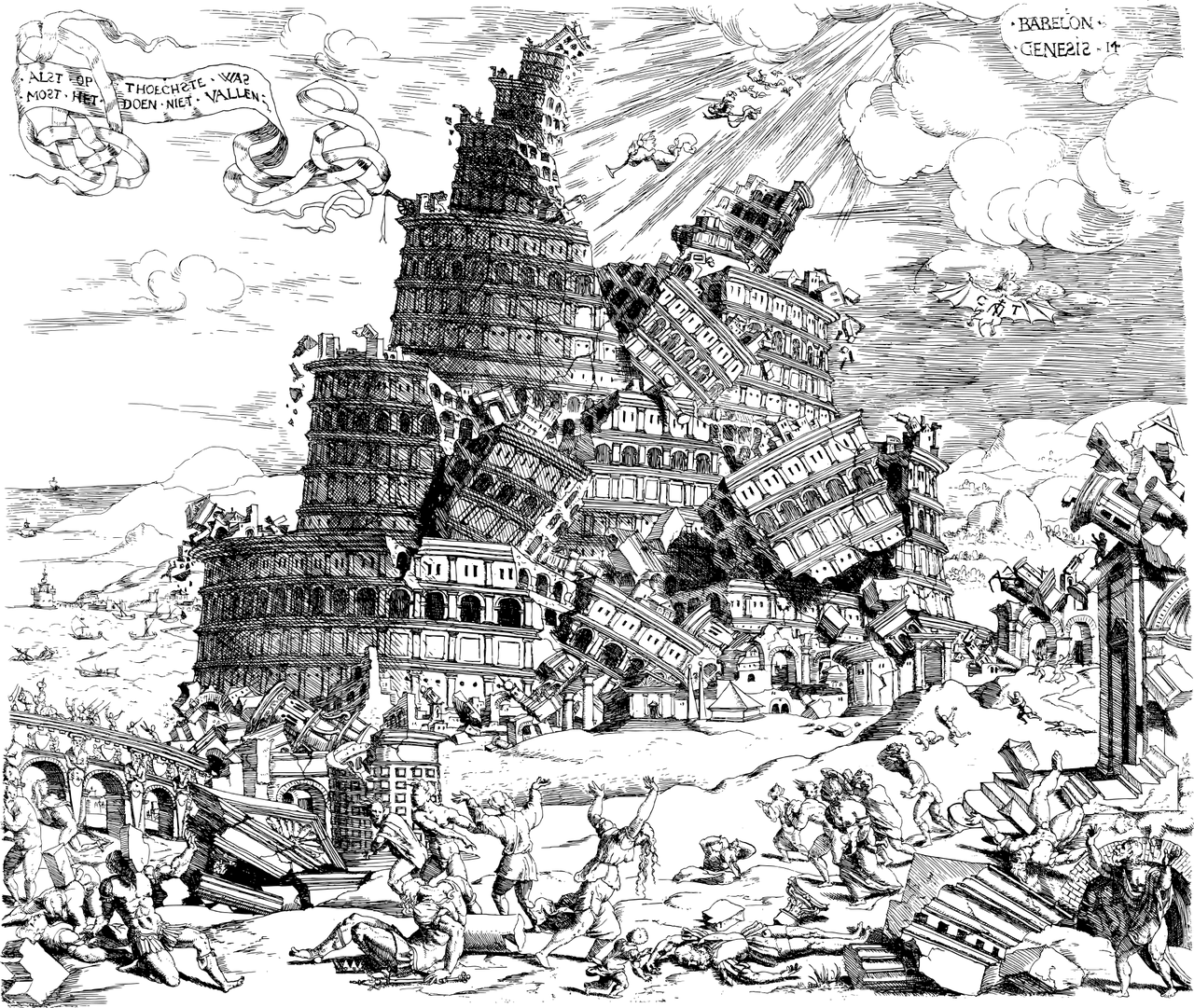 Hygge. Saudade. Toska. Mamihlapinatapai. If you know what these words mean in their respective languages, do you think you’d be able to translate them into another one?

So-called “untranslatable” words have always enthralled, challenged, and bewildered people around the world, whether professional translators or casual readers. But do untranslatable words really exist?

What Does “Untranslatable” Actually Mean?

To start with, the concept of “untranslatability” itself can be hard to pin down! Most people think of untranslatable words and phrases as ones that don’t translate easily or effectively into a target language. Sometimes this is because of linguistic differences between the source and target languages. In other cases, difficulties arise due to cultural gaps, making it notoriously hard to translate puns, family terms, idioms, foods, and more (would someone unfamiliar with American baseball understand a “ballpark figure”?).

Untranslatable words often can be translated using longer phrases, but they lack exact “one to one” or word for word translations. This multi-layered definition helps explain why there’s such a variety of perspectives on the value of the label “untranslatable.”

The Beauty of the “Untranslatable”

One positive aspect of readers’ fascination with “untranslatable” words: it can cultivate a profound interest in other cultures and languages, especially endangered languages.

In 2021, for instance, Didxazá-speaking Zapotec poet Irma Pineda published Intraducibles (Untranslatables), a book that illustrates sixty-eight “untranslatable” words from among Mexico’s thirty-three indigenous languages. These words don’t have an exact Spanish translation, and many of them come from languages that are highly endangered. By bringing them to life through art, Pineda helps showcase Mexico’s incredible linguistic diversity without erasing the words’ culturally specific meanings.

The “untranslatable” also emphasizes the importance of understanding a target language’s culture instead of assuming all cultural nuances will be the same across the globe. As any professional translator knows, context is key.

Some scholars and translators, however, have critiqued the notion of the “untranslatable” as creating more problems than solutions. Does it give too much value to dominant languages, such as English, by focusing on whether words can be translated into them? Does the difficulty of textual translation mean a word can’t be translated in other ways, like through images, sounds, dances, or other forms of creative expression?

We also don’t want to assume that literature that can be easily translated lacks originality and quality, while only the untranslatable contains true genius. Plus, fixating on the “untranslatable” can lead readers to stereotype or exoticize unfamiliar languages and cultures—for example, wrongly assuming the indigenous Hopi have no concept of time because their language lacks a one-to-one noun for English “time.”

From this critical perspective, “untranslatability” may also undercut the talent of the professional translators that find unique ways to translate even the toughest phrases with both accuracy and style.

What are some examples of untranslatable words? Let’s take a look at the four words that began this post.

Whether you think untranslatable words really exist or not, contemplating these words makes us all the more appreciative of translators’ ability to capture their shades of nuance.

When dealing with any language, professional translators who are fluent in both linguistics and culture are a must-have. At Trusted Translations, we are committed to helping your translations achieve the highest precision and greatest impact on audiences.

Image by Gordon Johnson from Pixabay