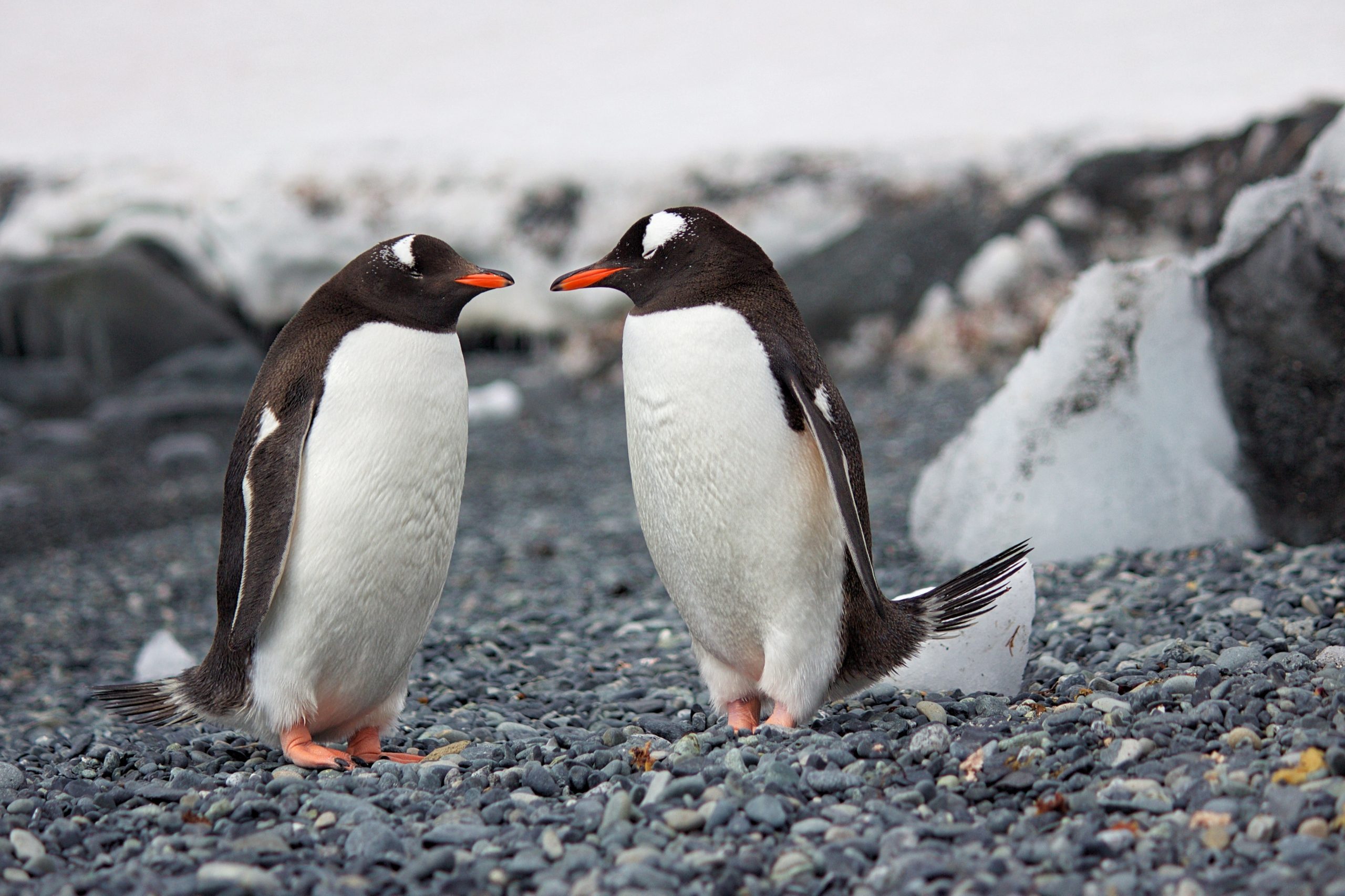 Accents—or the way we pronounce words—are a key part of our identity, but they’re also shaped by our interactions with others. So, what happens when we’re isolated, like during a pandemic? Could someone actually come out of a period of isolation sounding somewhat different?

According to a recent study on a team of scientists isolated in Antarctica for four months, the answer is yes!

Linguists observed that the team members of the British Antarctic Survey, all of whom started their isolated project with different English accents, began to sound different during the length of their stay. Specifically, they started to produce the “ou” vowel sound at the end of words like “window” closer to the front of the mouth (also known as “fronting”). At the same time, some of the participants’ regional differences also began to converge, making them sound more similar as time passed.

Read on to learn more about how language isolation creates new accents.

While many factors can contribute to accent changes, history has shown that serious isolation is a major factor in causing sudden (like the Antarctica team’s) or uniquely lasting accent change.

As linguistics professor Natalie Braber describes, historical communities were more likely to be isolated from one another due to less modern forms of reliable, fast transit as well as the absence of mass media. Combined with invasion and migration, these historical patterns of language change contributed to the linguistic diversity of countries like the UK today.

This is why the world’s rarest accents are often found in geographically isolated regions, such as the rural Lincolnshire accent or the “Ocracoke Brogue,” which is found only on an extremely remote island off North Carolina’s outer banks.

Do you still talk the same as when you were a child? Often, being away from home for a long time can cause your accent to shift. Maybe you try to get rid of your accent deliberately, because you want to fit in with your coworkers or to avoid stereotypical judgments, or maybe it’s a completely subconscious shift.

However, the COVID-19 pandemic has shown that staying home can cause your accent to shift once more. Individuals who grew up with strong accents that they later tried to lose have reported that after a year of remaining at home, with much less contact with the outside world, elements of their old accent started to return.

Therefore, if you’ve been social distancing for a long time, especially with a partner or roommate whose original accent was different from yours, you might find that you’re both speaking a slightly “new” accent when you emerge!

What uncharted realms do humans have yet to explore? And will they cause previously unheard-of changes to the way we speak?

As scientists continue to plumb the depths of the oceans, the furthest corners of the continents, and the vast mysteries of deep space and interstellar travel, there’s no doubt we have some fascinating language changes yet to witness.

At Trusted Translations, we are a proven authority on language translation and interpretation. As native-level experts, our professional translators are extremely familiar with the different accents and dialects of any region(s) where your target audience lives, as well as with their cultural significance. To learn more about our cost-effective translation services, contact us today.