Home » Blog » For Translation Buyers » Legalese Made Clear and Simple

Legalese Made Clear and Simple 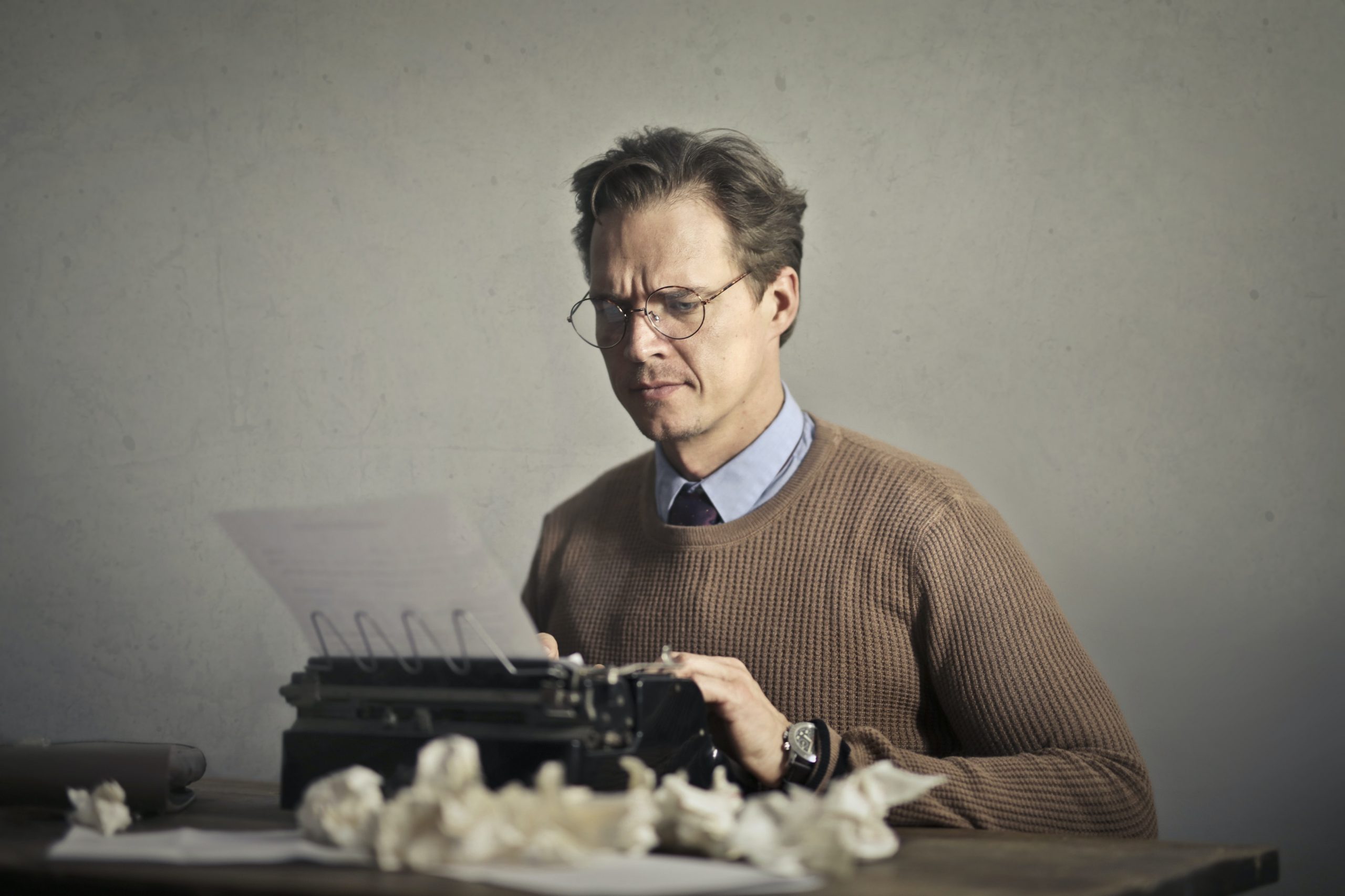 Language is a tool by which we each attempt to make sense of a world filled to the brim with oftentimes baffling rules and regulations. There are few advocates for the sort of incomprehensible jargon that makes bureaucratic processes so difficult to navigate. As such, there has been a growing trend among a number of governments to make themselves “clearer.”

Passed in 2010, The Plain Writing Act requires federal agencies to write clear government communication that the public can understand and use. As laid out by the Plain Language Action and Information Network, this means ensuring that readers can easily find whatever it is that they need, understand what is being conveyed about it, and act on the information provided. To achieve this end, they have laid out the Federal Plain Language Guidelines, which agencies can look to in understanding how best to present their information.

The Justice Department, for example, is using these guidelines “in writing any new or substantially revised document that: provides information about any of our services or benefits; is needed to obtain any of our benefits or services; or explains how to comply with any requirement that we administer or enforce.”

The Food and Drug Administration, for its part, is working to expand awareness about the Plain Writing Act among its employees, as well as provide training to all staff in a variety of ways, including the Department of Health and Human Services Plain Language online modules, webinars, and in-person training. And, like the Justice Department, they are endeavoring to use the plain language guidelines in writing any new documents.

Similarly, in Canada, the Plain Language Community of Practice has recently been established to provide a network of communications professionals whose task is to help public servants communicate in plain language to their audience.

And on the other side of the globe the New Zealand government is following suit with a new law proposal to ensure that officials use the simple, comprehensible language outlined above to communicate with the public. The Plain Language Bill, as it’s called, passed its first two readings, and is currently awaiting its third and final reading before being signed into law.

Supporters of the bill see vast room for improvement in New Zealand government communications. Like the Plain Language Action and Information Network, the country already has an annual plain language award which includes a “best sentence transformation” trophy to further encourage this improvement.

New Zealand’s opposition, National, argues that it will inevitably add further layers of bureaucracy and cost, through the implementation of so-called plain-language-monitoring officials, while failing to actually improve communication with the public. “Let me speak with extremely plain language,” said National MP Chris Bishop. “This bill is the stupidest bill to come before parliament in this term. National will repeal it.”

Labour’s lawmakers argue that, ultimately, it will pay off with higher tax compliance, increased trust in government, and less time spent by call centers and staff dealing with a bewildered public.

Finally, on October 19, the bill passed its third reading―with support from the Labour, Green and Māori parties―and will be signed into law.

People need to be able to tell what has happened and why, and what will happen as a result, so when governments communicate in ways that people cannot understand, it can inevitably lead people to not engage with the services available to them. This in turn leads to them losing trust in government, and, finally, not being able to participate fully in society. Those most affected are people who speak English as a second language, have not attended university, have disabilities, or are elderly.

For Lynda Harris, who launched the awards and directs plain language consultancy Write Ltd, confusing language is more than just an aesthetic concern. Government communications decide the most intimate and important parts of people’s lives. This includes their immigration status, divorce papers, entitlements to welfare payments, or ability to build a home. To illustrate her point, she relates the letters she receives from people who “describe their frustration, tears, and anger, because they’ve just tried to get a thing done.”

This carries over into any public facing official statement whose ultimate aim is to muddy the water and divert attention away from their own culpability. We see it in police statements which read: “officers encountered a male suspect … at which time an officer-involved shooting occurred,” which ultimately fails to do justice to the reality of situation.

Still, linguist Dr Andreea Calude suggests that plain language is not a cure all. “As long as humans are creative and playful and inventive,” she says, “I think they’ll find ways around it.”

In order to make sure that your content follows these plain writing guidelines, you can make use of Trusted Translations’ content review services, which includes editing and close proofreading. This sort of perspective can be especially useful in bridging the gap between first and second language speakers.