Home » Blog » For Translation Buyers » Do Ukrainians and Russians Speak the Same Language?

Do Ukrainians and Russians Speak the Same Language? 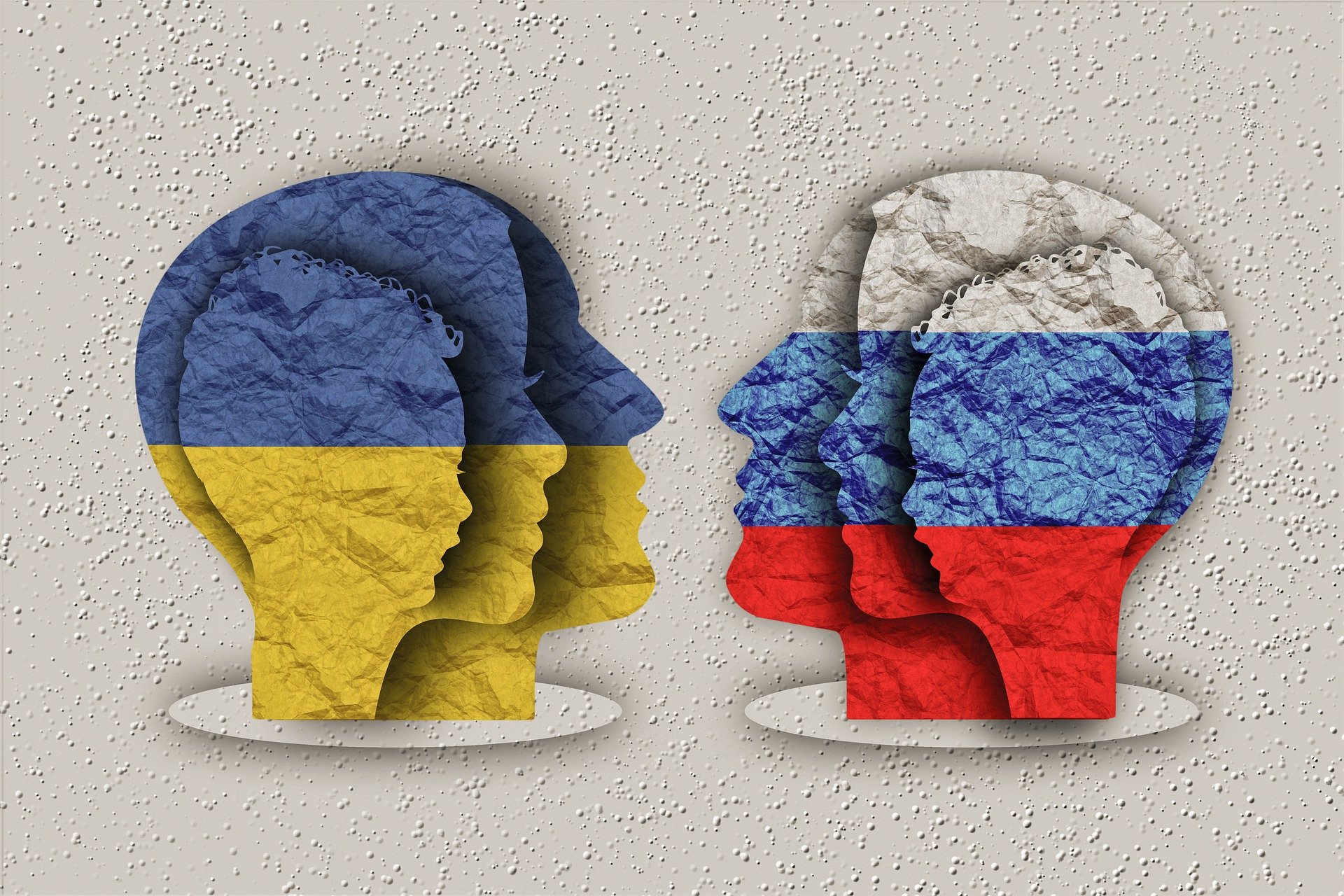 When global conflict erupts, the intricate ties between language and nationality swiftly take center stage. As we watch maps, television channels, and newspapers shift their spelling of Ukraine’s capital—to Kyiv rather than the outdated Russian spelling, Kiev—the ongoing war between Ukraine and Russia throws the question of language into an urgent spotlight.

Given that Vladimir Putin has staked Russia’s invasion on the premise that Ukrainians and Russians are one and the same people, it is essential to understand that Ukrainian and Russian are not the same language, as well as where the differences lie.

Close, but Not Identical

Both Ukrainian and Russian belong to the Slavic (or Slavonic) language family, a shared history that helps explain their similarities. Like the other “family members”—there are nine in total, including Belarusian, Polish, Czech, and more—they trace their roots back to a millennia-distant ancestor called Proto-Slavic.

However, numerous shifts over the centuries in semantics (meaning), orthography (spelling), pronunciation, and other features have sent Ukrainian and Russian on decidedly divergent paths. For example, though both languages use the Cyrillic alphabet, four letters in Russian are missing from the Ukrainian alphabet (ё, ъ, ы, э) and four Ukrainian letters from the Russian alphabet (ґ, є, і, ї). These disparities capture marked pronunciation differences between the two languages. Moreover, unlike Russian, Ukrainian still maintains the vocative case—a grammatical case used for directly addressing someone—and has a unique future tense.

Ukrainian and Russian share roughly 55% to 62% lexical similarity, which is not enough to make them mutually intelligible—no more than an average English speaker could automatically comprehend Dutch. In practice, Ukrainian and Russian have vocabulary differences that can quickly confound a non-native speaker.

One such example is Ukrainian names for the months: contrast the Ukrainian word for August, Серпень, with Russian Август. Russia’s words for the months borrowed closely from Old Church Slavonic, a literary language, whereas the Ukrainian words developed from local vernacular that captured meaningful characteristics of each month (Серпень, for example, references the sickle used to harvest crops in late summer).

Furthermore, because they stem from the same language family, Russian and Ukrainian abound with false friends. These are words whose spelling can deceive speakers into assuming a common meaning, just as the word “gift” means “a present” in English, but “poison” in English’s close linguistic relative, German. These subtleties of spelling and meaning are critical for accurate translation.

No country’s language develops in a vacuum. Ukraine’s history of contact with other countries has also contributed to a wide range of Ukrainian dialects, as well as a slew of loanwords and other influences from Polish, German, Czech, Turkish, Tatar, and more. Some Ukrainians speak a hybrid form known as Surzhyk that mixes elements of both Ukrainian and Russian.

While many Ukrainians are native or fluent speakers of Russian, this is due to the role of Russian as the Soviet Union’s dominant language; conversely, the majority of Russian speakers do not speak Ukrainian. In fact, Ukrainian has been suppressed, disparaged, or outright forbidden in Russia at various points throughout history. Given this past, it is unsurprising that the language is integral to Ukraine’s national identity.

The linguistic relationship between Ukrainian and Russian is complex. Though the two languages share similarities, they are not at all the same, diverging across significant historical, cultural, and linguistic shifts. Professional translation services that know the difference are necessary to account for essential context, avoid misconceptions, and traverse the political hazards of working across these two languages.