What Are Language Isolates? 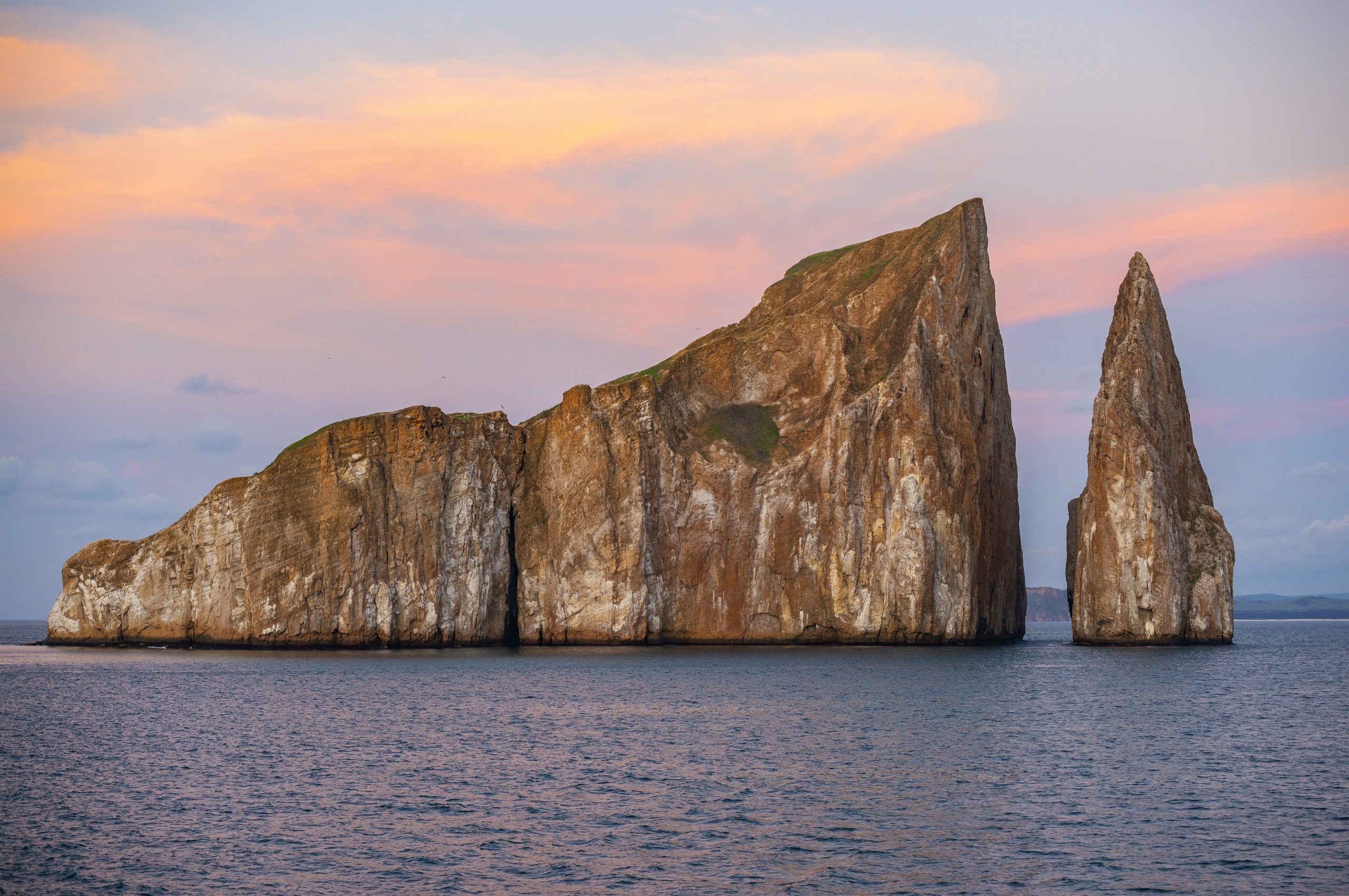 A language isolate is a language that appears to have no demonstrable relationship to other languages, as though it developed in isolation (hence the name). In other words, they’re languages that can’t be shown to belong to any language family.

Learn more about these fascinating languages below, as we kick off a series of 3 posts on languages and isolation.

What are examples of language isolates?

Although these languages seem mysterious, they’re far from being rare. You might be surprised to find out that some linguists estimate there are about 129 language isolates in the world—and several of them are quite well-known.

Basque (Euskara) is perhaps the most famous language isolate, with about 750,000 native speakers. Concentrated in the Basque Country (Euskad) in the western Pyrenees, on the border of France and Spain, Basque is considered by some to be Europe’s oldest language. Though at one time repressed by the Spanish government under General Franco, in more recent years, Spain has begun to invest in Basque preservation programs.

Widely spoken world languages like Korean and Japanese were also once considered language isolates, although this is hotly disputed. New evidence has since connected them to other dialects to form new family connections (talk about a family reunion!).

The ancient language of Sumerian, another local language isolate, exercised significant influence in ancient Mesopotamia throughout the 3rd millennium BCE. But its powerful role did not stop in the distant past; archaeologists have unearthed hundreds of thousands of Sumerian texts, ranging from ancient tax reports to Mesopotamian school exercises. Written in a system known as cuneiform, Sumerian has also given us some of the oldest surviving literature in the world, such as the Epic of Gilgamesh.

Where do language isolates come from?

Although it’s tricky to pinpoint the origin of certain language isolates, it’s possible many of them are the last remaining branch of a larger family, whose other relatives disappeared without strong documentation. Many language isolates are endangered, highly vulnerable languages, or lost and extinct languages, often clustered in areas with a great deal of geographic isolation—like indigenous languages in the Amazon, or rugged, mountainous regions like the Pyrenees.

Another interesting origin for language isolates is sign language. Nicaraguan Sign Language, for instance, emerged as a completely new language isolate in the late 20th century. First developed among communities of deaf youth in newly formed schools for special education, it became a thriving language, expanding as those children grew up and passed on this form of communication to subsequent generations.

Recent studies have even suggested that interstellar space travel could create language isolates! What do you think—will future humans see science fiction become a reality? Read about it in our next instalment on languages and isolation.

With proven expertise in over 200 languages, including Basque and an array of other less common languages, Trusted Translations is your one-stop shop for high-quality, cost-effective translations. To learn more about our language translation services, reach out to us today.