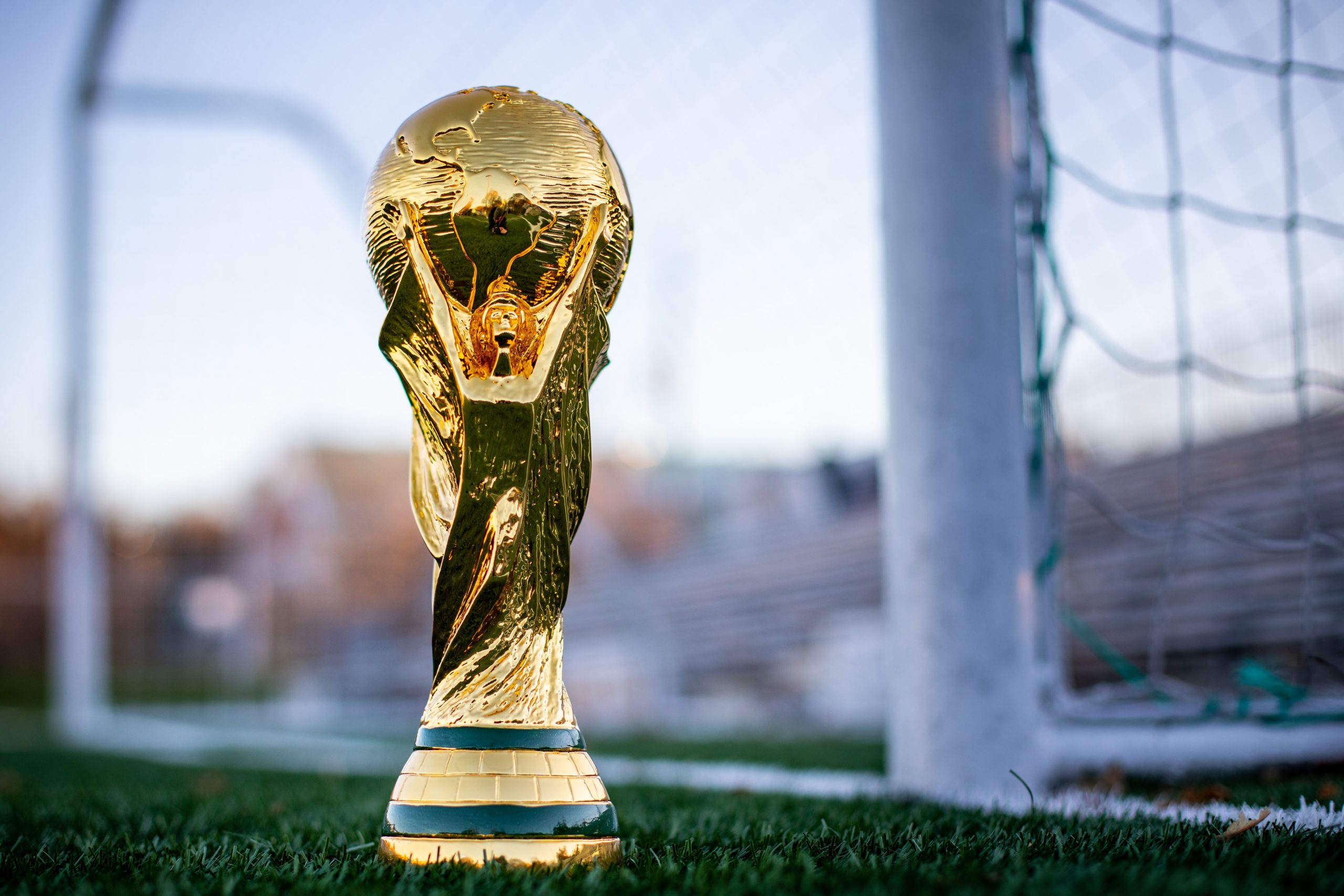 When it comes to international sporting events, one peculiar and often indelible element that stands out is the mascot. Mascots are designed to be lovable and memorable characters that represent the event or country hosting it. They are often used in marketing and promotional materials, helping to convey a message while lifting the spirits of audiences and athletes.

Aside from the matches themselves, one of the most anticipated events of the FIFA World Cup is the announcement of the mascot. With Qatar hosting this year’s tournament, they made the exciting reveal last April 1 in Doha: La’eeb is the official mascot of FIFA World Cup Qatar 2022. This adorable, adventurous, and friendly character is sure to become a fan favorite and has joined a long list of memorable World Cup mascots.

World Cup and Mascots: A Long and Loving History

While the first World Cup was held in 1930, it wasn’t until 1966 that the first official mascot was introduced. His name was World Cup Willie, and he was a lion. Football fans may remember this loving lion wearing a Union Jack jersey. He was a well-loved mascot, and with Britain hosting the World Cup that year, the choice of mascot couldn’t have been more fitting.

The lion, seen in most British passports, is almost synonymous with Britain. Willie wearing a jersey with the Union Jack, the United Kingdom’s official flag, exemplified patriotism and support for the home team.

Since then, there have been many memorable World Cup mascots, each with its unique story and personality.

From 1970’s Juanito to 2014’s Fuleco, the three-banded armadillo, each mascot has brought its own level of excitement and anticipation to the games. Some have even become cultural icons in their own right! Following Willie, Juanito, a little boy wearing a sombrero, a type of Mexican hat, and a bright green Mexico jersey, represented the average Mexican football fan. Mexico hosted the World Cup in 1970 and was the first non-European country to do so. Juan, representing all of Mexico, with the added Spanish diminutive -ito and its endearing connotation, represented all Mexican fans.

Fuleco, on the other hand, was inspired by one of Brazil’s native animals, the three-banded armadillo. He was designed to promote environmental awareness and responsibility and showcase Brazilian culture. His name combines the Portuguese words for ‘football’ and ‘ecology.’

La’eeb: Meaning and Importance in the 2022 Fifa World Cup

Dressed in white with a cheerful and friendly demeanor, at first glance La’eeb may seem like an average mascot. But this could not be further from the truth!

For starters, the name La’eeb itself has a very special meaning. In Arabic, it translates to “super-skilled player.” The apostrophe in the name is used to indicate a glottal stop, a sound produced by obstructing airflow in the vocal tract. This sound is common in Arabic. However, since glottal stops aren’t typically written in English, the apostrophe is used when translating La’eeb from Arabic to the Roman alphabet.

After the first reveal, La’eeb initially looked like a character taken out of the Casper movie, but also resembles the shape of a stingray and, more specifically, a ghutra (Qatari headdress) all mixed together. La’eeb doesn’t have an anthropomorphic body, and FIFA encourages everyone to use their imagination on how they’d interpret the mascot. However, as you take a closer look, you’ll find that this character has huge expressive eyes that give it a very soulful and kind look, and the intent is for La’eeb to send a strong message of peace and harmony.

La’eeb spreads joy, encouraging people to be positive and always believe in themselves, which is a great message to share during these trying times. The world could definitely use more of La’eeb’s positivity! La’eeb believes that Now is All―which means that every moment is an opportunity to make a difference.

The Impact of Professional Translation Services

Now that we know a bit more about La’eeb, the official mascot of the 2022 FIFA World Cup, it is evident why this character will capture the hearts of people all over the world. Its meaning, message, and history is expected to speak to the skills, power, and agility of the sport while also embodying the Qatar culture.

For an organization, be it a business or an NGO, reaching out to a wider audience (like La’eeb) and being able to explain your message in different languages is crucial for success. This is where professional translation services come in, to help you break through the language barrier and communicate your message clearly and effectively. Trusted Translations professional translation services can help bridge that gap for you. Contact us today to find out how we can work together.

Photo by Rhett Lewis on Unsplash