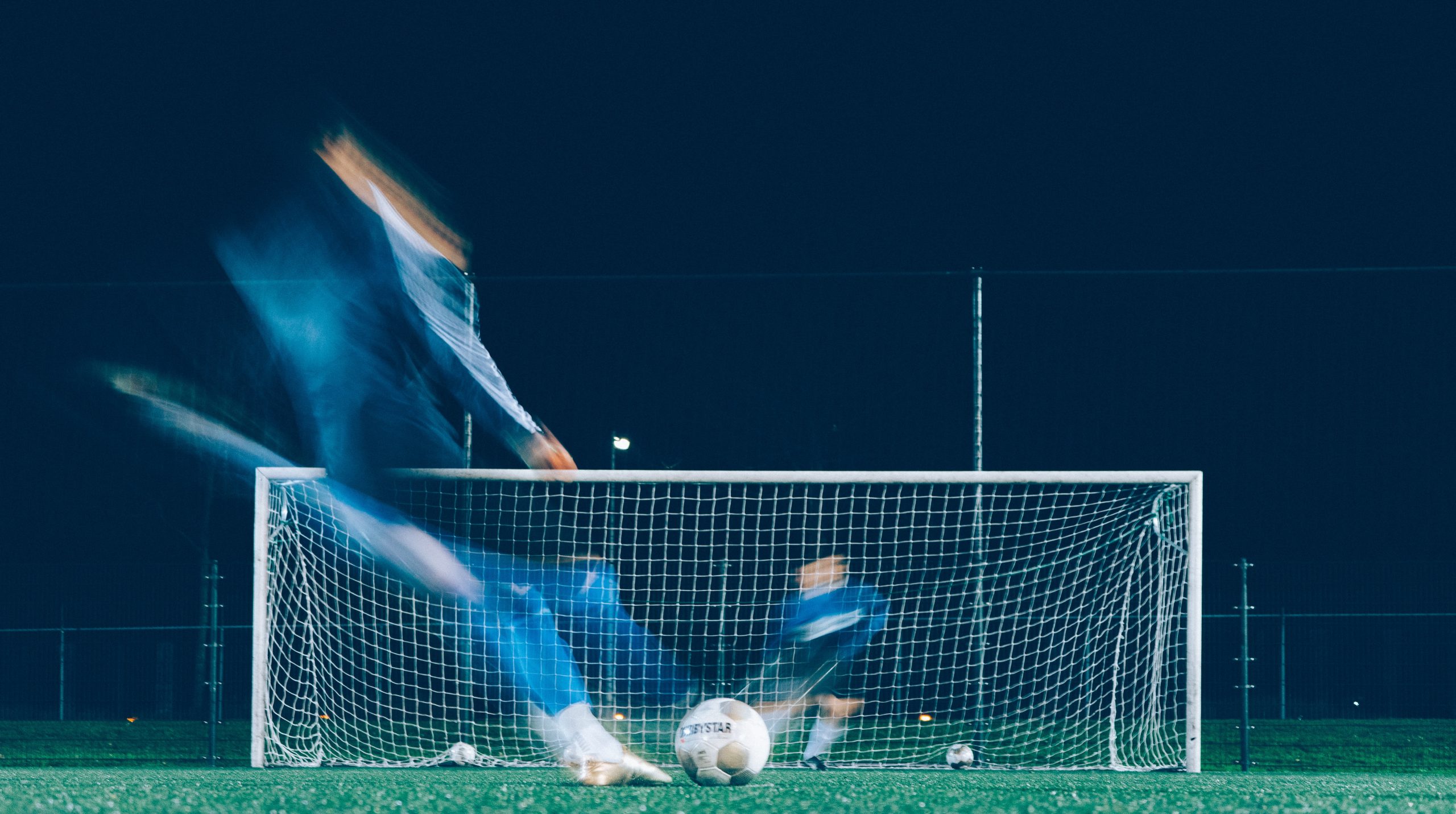 As the 2022 FIFA World Cup kicks off in Qatar, it is the first time the tournament, one of the world’s biggest sporting events, will take place in an Arabic-speaking country.

While you don’t have to be an expert in Arabic translation to enjoy the “beautiful game,” learning a few key phrases might help you enjoy this year’s World Cup even more. Whether you’re a superfan waking up at five in the morning to cheer on your favorite teams or a newcomer puzzling over the offside rule, here are six of the Arabic words you should learn for the 2022 World Cup.

You can’t play football—or soccer, depending on where you are—without a ball. While some dialects of Arabic that use different idioms, the most common Arabic word for a football is koora, derived from standard Arabic kura (a ball or other spherical item, like a globe). The roots of the word kura can be traced back to an ancient Sumerian word for a rolled-up bundle. Sometimes, football is specifically referred to as kurat al-qadam to differentiate it from other ballplaying sports.

GOAL! During the World Cup, it’s almost as though each language’s announcers are competing to outdo those of other languages with their enthusiasm, volume, and sheer lung capacity. If you want to yell along with the commentators every time a point is scored, listen carefully for the Arabic word hadaf, which means goal.

Many a World Cup game has been decided by the most nerve-wracking moment of all: the penalty kick. But how do you say penalty kick in Arabic? The word “balanti” actually comes from the English word penalty! This is partially thanks to a linguistic flip-flop known as metathesis, where one sound switches places with another (in this case the “l” and “n” in penalty). Then, standard Arabic does not have an equivalent to a “p” sound, so the “p” at the start of penalty has also changed to a “b.”

Inbirash is a term that refers to a sliding tackle, particularly a reckless tackle—often the type of challenge that can land a player with a yellow or red card. Although it’s not clear exactly where this word comes from, it’s already made its way into everyday language, where it’s used to describe leaping recklessly into a discussion without grasping the topic at hand.

Sometimes, everyday language weaves its way into sports as well. Generally, the Arabic word for vase, mazhariya, is now also used to describe a goalkeeper who doesn’t move around enough within the net and ends up missing saves—just like a decorative vase that sits on a shelf and doesn’t move around the house!

This phrase literally translates to “where the Devil lives”! This vivid idiom was mentioned in a postgame interview after a game-winning goal by Algerian footballer Antar Yaha in the 2010 African Qualifiers, and later popularized throughout the media. It refers to the top corners of the goal, where it is most difficult for a goalkeeper to block a shot (compare onde a coruja dorme in Brazilian Portuguese, “where the owl sleeps”).

Hopefully, you got a “kick” out of learning these six Arabic phrases for the 2022 World Cup. If you’re wondering how these unique idioms get translated for the rest of the world, FIFA and other major sporting organizations rely on professional language service providers to capture regional nuances for a global audience.

Photo by Jannes Glas on Unsplash

Tweet
PrevPreviousLa’eeb and Qatar 2022―Here We Go!
NextA Celebration of the Arabic Language and FIFA+Next