A Celebration of the Arabic Language and FIFA+ 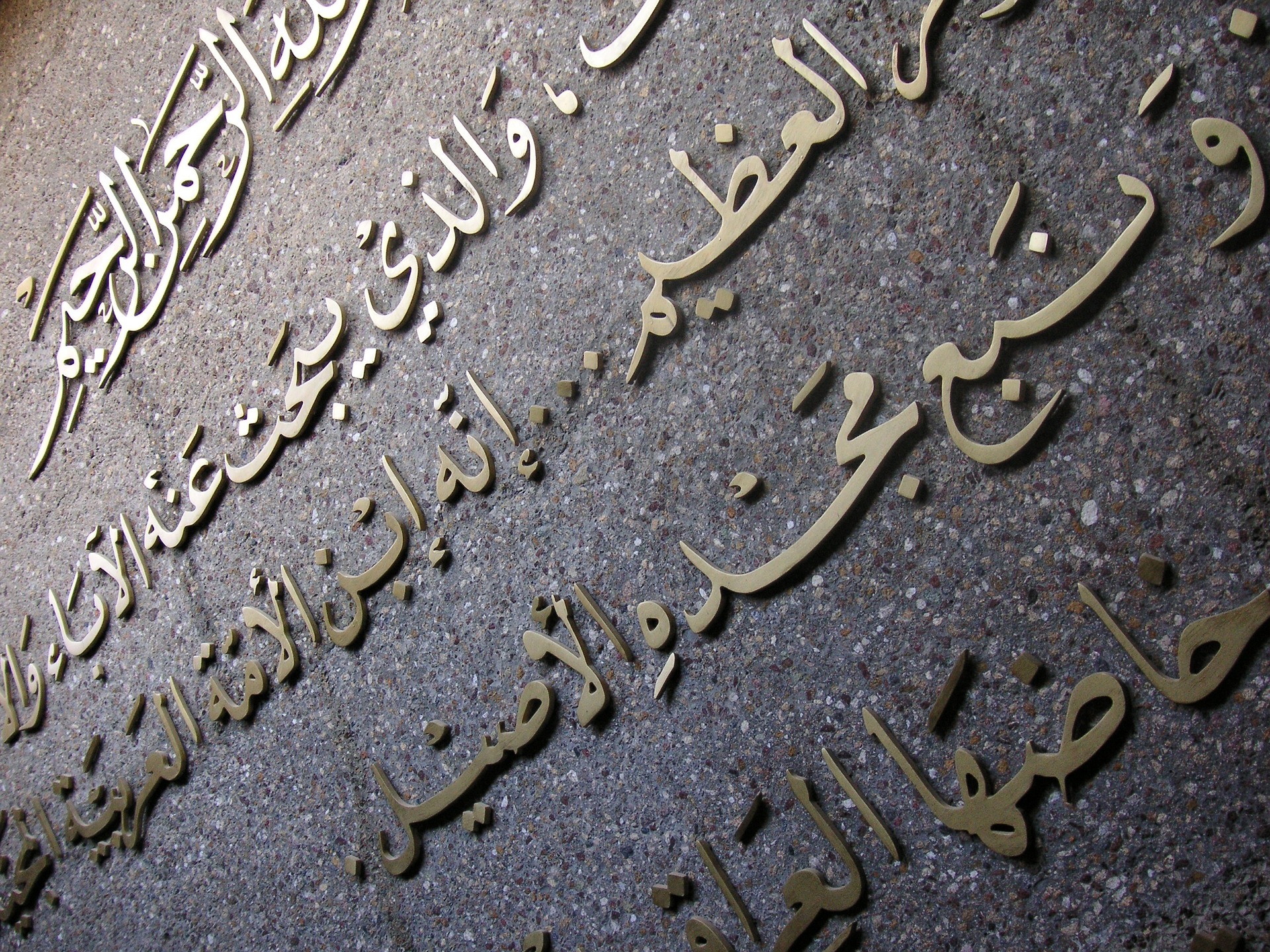 Sports unite people worldwide―and in a special way, it has united people of all backgrounds, languages, and cultures. This year, Qatar, home to the 2022 FIFA World Cup, was awarded the hosting rights. To top it off and to mark this momentous occasion, FIFA+ has finally added Arabic to its list of available languages, along with 9 others, bringing the total number of languages added to the list to 10.

FIFA+ is the FIFA official platform for football news, stats, highlights, updates, and even live World Cup matches. The integration of Arabic into FIFA+ is more than just a token gesture―it’s about giving millions of users from around the world access to the content in their native language and opening up new possibilities for football fans to connect with each other. It reflects FIFA’s mission to provide football content to people from all walks of life, regardless of language or cultural barriers.

The Significance of Arabic in FIFA+

For global brands and organizations, this shows that language localization matters—especially for markets where the native language is not English. There are more than 20 countries where Arabic is the official language, bringing the total sum of Arab-speaking people worldwide up to 450 million. Having such an extensive global reach, it is no wonder FIFA+ took the step to make its platform available in the Arabic language.

According to James Marley, the Head of Content, with the Arabic-speaking market being such a large part of the global population, it was only natural for FIFA+ to add Arabic as one of its available languages. Furthermore, with a tremendous amount of football narratives, content, and merchandise to promote, the addition of Arabic was seen as a great boost to their efforts in reaching out to fans from all backgrounds.

A Brief History of the Arabic Language

Arabic is one of the world’s oldest and most widely spoken languages, characterized by its unique script and literary tradition. It is a language of great beauty and complexity, drawing from its roots in the Arab world. Arabic has been spoken for over 1,500 years and has undergone many changes and variations. Still, despite these changes, it remains the fifth most spoken language globally.

Aside from being widely spoken all across the world, what makes Arabic even more unique is that it doesn’t conventionally follow the alphabet. Instead, it features a unique script and uses abjad instead. An abjad is a writing system where each letter represents a consonant, requiring additional marks, or diacritics, to indicate vowel sounds.

FIFA Bridged the Language Gap―And You Should Too!

Integrating Arabic into FIFA+ is a testament to the power of language localization. Understanding the local language and culture can be a powerful tool for engaging with customers, and it’s one of the quickest ways to build trust and loyalty.

At Trusted Translations, we understand how essential it is for organizations to localize their content in multiple languages. We are committed to helping those organizations bridge the language gap. Our translation services extend beyond Arabic to English and vice versa. We help bring clarity and understanding to any text, no matter the language. Should you need the assistance of experienced language professionals, reach out to us today!

Image by VentaRisk from Pixabay