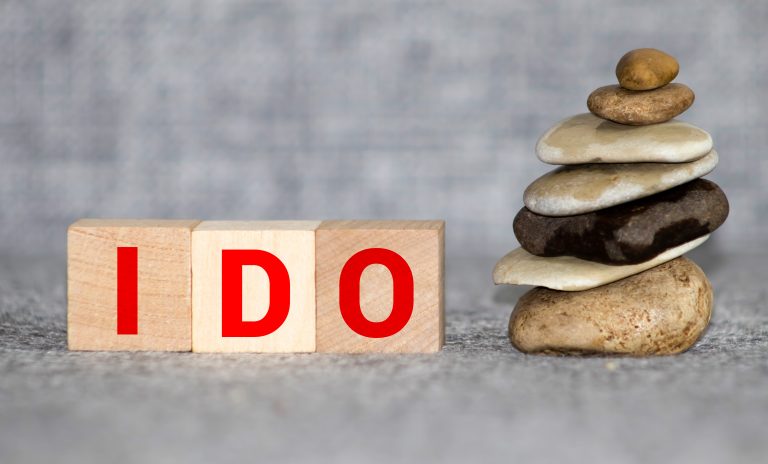 From our previous articles, you have now gained some general understanding of International Auxiliary Languages. You also got a crash course in the most popular one, Esperanto. Did you know that other IALs are floating around in the language world?

You’re absolutely justified in wondering why we would need more than one. But here we are, so let’s talk about Ido.

Ido is the Esperanto word for offspring. It’s not as clever a name as it appears since Ido is, literally, an offspring of Esperanto.

Created in 1907 by a rather nebulous group of IAL proponents, Ido was an attempt to improve Esperanto. Probable contributors include Louis Couturat and Louis de Beaufront. As seems to be the case with…everything, there were some hijinks and skullduggery involved.

The creators of Ido did have a generally noble goal. They wanted to make some logical changes to Esperanto to make it easier to learn and more versatile. There was a push at the time to choose one of the many constructed languages of the era to be the one.

The one would have the backing of the Delegation for the Adoption of an International Auxiliary Language and be crowned winner of the IAL derby.

As you might have guessed, there was bickering involved. Various factions promoted Esperanto, revisions of Esperanto, and other constructed languages. After much time and many meetings, the committee was unable to choose a single language to represent the IAL movement.

Ido did not rise to challenge Esperanto in popularity. It is, however, an excellent example of the schisms and factions that beset the International Auxiliary Language movement. For people whose goal was world peace, they were objectively terrible at working together.

Is Ido Viable and Practical?

Ido is not a bad IAL. It tackled practical problems in Esperanto like diacritic marks in the written language. It also introduced a universal, gender-neutral pronoun (talk about being presciently progressive!). These were positive changes.

While Ido made practical changes to its “parent,” the politics around its introduction overshadowed its usefulness. Even with its revival on the Internet, it is not known widely enough to be particularly viable.

Do We Need Ido?

Honestly, we do not need Ido. It has few adherents and serves mostly to fracture the IAL movement. If an International Auxiliary Language is to succeed, it would be far more beneficial for the Ido and Esperanto communities to work together.

To have small offshoots of more widely accepted IALs helps no one. They simply confuse the issue and complicate the implementation of a global IAL. The politics and quarrels over whose language should be chosen are in direct opposition to the goals and philosophies of the IAL movement.

There are pros and cons to every International Auxiliary language, and Ido is no different.

As with other International Auxiliary Languages, Ido has regained popularity as adherents form communities through the Internet. But it still reaches only a tiny fraction of the world.

The Union for the International Language Ido is active and has been for decades. Yearly conferences are held in cities throughout Europe. The 2019 convention was held in Berlin―15 people attended, representing two countries.

There is some literature available in Ido, including periodical magazines from various European Ido societies. There are a few translated works, and even an Ido version of Wikipedia, known as Wikipedio.

Ido is a very good example of the need for greater cooperation in the world of IALs. It is unlikely to sweep the globe but has many positive attributes to contribute to the movement.

Stay tuned for our next and final post on IALs! In the meantime, if you’re looking to translate more firmly established languages, get in touch with us.