Home » Blog » For Translation Buyers » The Time for Your Brand to Speak Spanish Is Now!

The Time for Your Brand to Speak Spanish Is Now! 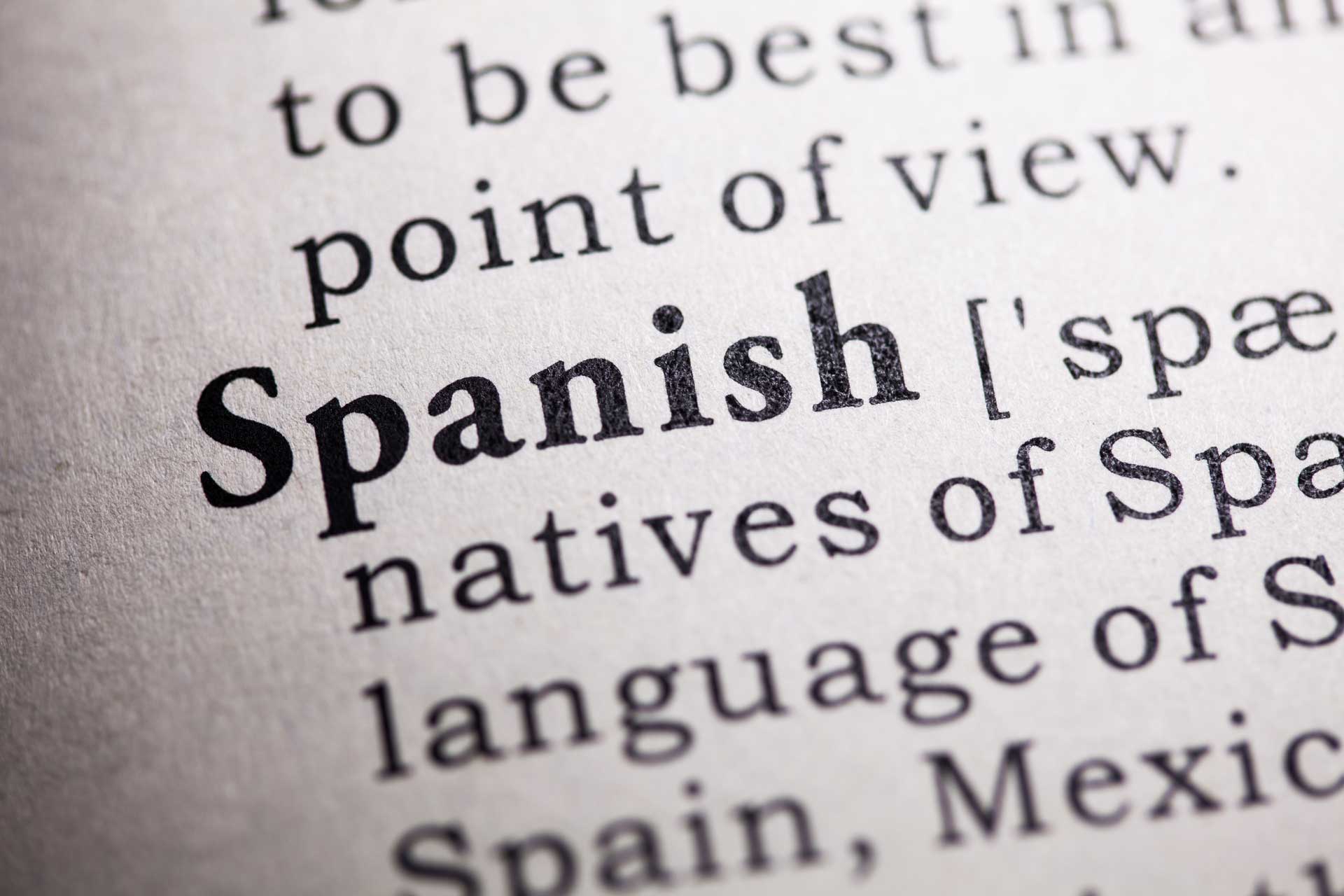 Spanish is the third most widely spoken language globally, with 559 million speakers overall and 450 native speakers. While it is the official language of 20 countries, Spanish is becoming increasingly popular as a primary language in the United States. Indeed, an estimated 13 percent of the U.S. population speaks Spanish in their household. The Hispanic population is on track to “expand from 60 million to over 140 million between 2015 and 2050,” This means that the U.S. is one of the largest Spanish-speaking countries in the world. This trend will likely continue as more people emigrate from Latin America to the U.S. seeking new opportunities. The boom in native Spanish speakers in the U.S. means that businesses will need to develop new tools to better reach this segment of the population.

Organizations in the United States, from businesses to government agencies to nonprofits, should consider incorporating Spanish into their marketing strategy to facilitate an experience tailored to fit a broader spectrum of consumers. In terms of the internet, as users may utilize both English and Spanish depending on the situation, websites ought to incorporate effective SEO practices that take into account both accurate translations and effective transcreation. The latter is particularly important because brands need to ensure that the message they are trying to convey presents the same information, regardless of language. Doing so allows customers to engage with products with less effort, in turn making them more likely to stay loyal to that brand.

One very advantageous strategy is to practice inclusive marketing. This means businesses need to develop content “that truly reflects the diverse communities” that they hope to reach. Inclusive marketing strategies must understand the factors that make a community unique, whether it’s lifting up previously suppressed voices or producing carefully curated content that respects cultural differences while avoiding appropriation. Representation is also vital. Consumers have an easier time connecting with brands when they see their identity is respectfully represented. Businesses can help consumers achieve this through a variety of ways, whether by developing products geared toward a previously underrepresented demographic or by ensuring its workforce (especially the executive staff) includes a diverse array of people from different backgrounds.

When building content with inclusive marketing in mind, it is important to understand where your target clients are from, as dialects within a single language, especially Spanish, vary from country to country. The native Spanish speaking population has settled throughout the United States and is not a monolithic community. The Mexican population in the United States, for instance, has a higher share of its people in California (35%) and Texas (26%), whereas Colombians typically have settled in Florida (31%), New York, (14%) and New Jersey (12%). It would not make as much sense for a business to dedicate a significant share of resources to targeting people who speak a Colombian dialect in Arizona as it would to do so in Florida or New York. One mistake that is made quite frequently by brands is freely switching between one regional dialect and a neutral version of the Spanish language.

Organizations need to understand the nuances between the different dialects of the Spanish language if they plan on targeting a specific region.

Businesses can ensure that their content is correctly translated into Spanish by employing professional native speakers. This will not only reduce the risk of making serious mistakes that can lose customers, but it can also elevate voices in the community they are trying to reach. Not every Spanish translation service is the same, but some offer unique features tailored to fit a specific demand. A transcreation team made up of native speakers and an experienced marketing team can transform a message from English into any of various Spanish dialects and ensure that it is just as impactful as the original.

By adapting strategies that accommodate native Spanish speakers, brands will be in a better position to reach out to this segment of the population. Spanish’s status as the second most spoken language in the U.S. is only going to continue growing. Navigating the many complexities of the Spanish language can be daunting to any business and should not be done alone. Hiring an experienced language service provider staffed with native Spanish speakers who can cover pretty much every regional dialect can give companies the edge in developing an inclusive marketing strategy that can resonate with Spanish speakers, regardless of background.